Jarred Dunn, Yamaha Artist, is the first prize winner of the Lithuanian International Chopin Competition (Vilnius) and a prize winner of the Jan Hoffman International Competition in Kraków. He has been described by critics as “a piano sound-colour magician” (Muzikos Barai, Vilnius), “evocative and mystical” (New York Classical Music), and “technically perfect” (Belarus First Radio). He has been heard on CBC, WWFM, Belarusian First, and Madison Freethought Radio/Television. He hosted the CBC’s This is My Music and was featured on the 2018 Top Thirty Under Thirty: Hot Canadian Classical Musicians (CBC). His recordings include Chopin and Debussy (2019) and Brahms in Solitude (2022). A graduate of the Feliks Nowowiejski Academy of Music (class of Prof. Katarzyna Popowa-Zydroń) and the Karol Szymanowski Academy of Music in Katowice (class of Prof. Anna Górecka), he continued his studies at The Juilliard School with Prof. Jacob Lateiner and Prof. Yoheved Kaplinsky. Other important teachers include Dorothy Taubman, Andrzej Jasiński, Robert Levin, David Dubal, and Maria João-Pires.

He has performed in Europe, North America, and Australia, including concerto appearances with the Lithuanian Chamber, Budapest Chamber, Belarusian Radio/Television, NOSPR Katowice, Toronto Sinfonia, Niagara Symphony, and many others. Actively interested in chamber music, he has cooperated recently with the Atma Quartet in Bydgoszcz (Regionalny Inicjatywa Doskonałości). He judges in national and international competitions, recently the Lithuanian International Chopin, Classicalia International, and Canadian National piano competitions. Noted as a “revered pedagogue,” (Tonebase Piano) he has been in great demand for master classes and lectures on Tonebase Piano and has given master classes, lectures, and research papers at Bydgoszcz and Katowice Academies, and the universities of Toronto, Carleton, Ottawa, and Queen’s. He is the recipient of many awards, research grants, and scholarships from FRQSC, Canada Arts Council, Aspen Music Festival, McGill University, University of Toronto, and CFMTA for his pianistic, scholarly, and pedagogical achievements. He is currently based in Montréal at McGill University Schulich School of Music, where he was invited to teach piano while still pursuing his doctorate. 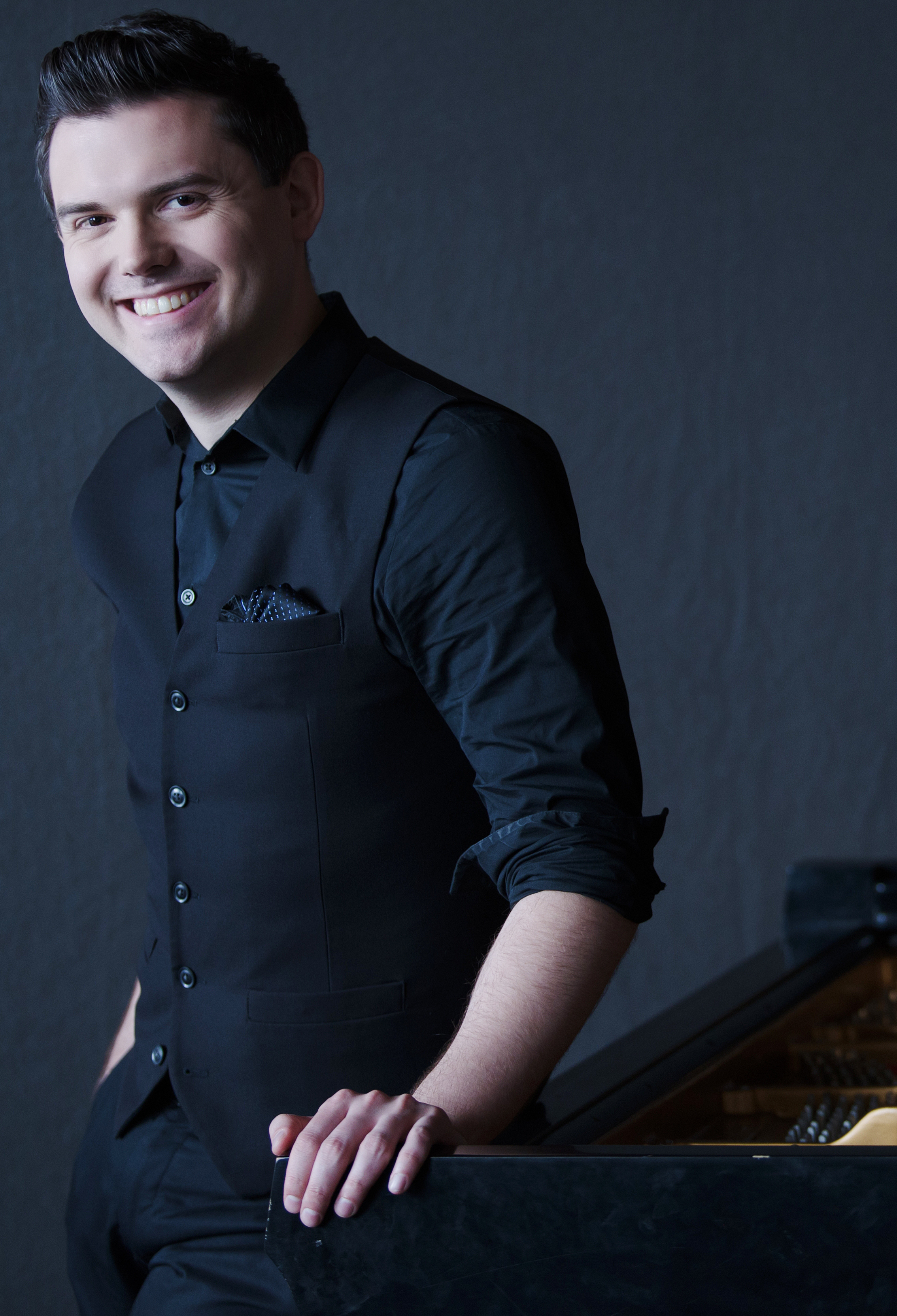