Growing up in the Ottawa community, De Luca was a regular performer in the Kiwanis Music Festival and the Gloucester Music Club Series. De Luca's final performance in the GMC was described as “one of the top five performances I have ever experienced” and “in a word...impeccable” (一 The Orléans Star). He has competed in the Canadian Music Competition and won the silver medal in piano at the Ontario Music Festival in 2011. He was interviewed by CBC’s Sandra Abma leading up to a performance of Brahms’ Third Piano Sonata at St. Luke’s Anglican Church.

De Luca works as an accompanist and collaborative musician across eastern Canada and Europe. He has coached singers at Carleton University and the University of Ottawa, and works with young instrumentalists in schools across Montréal and neighbouring regions. As a vocal coach, he has helped young singers gain entry at universities and competitions including Star Académie. De Luca also served as the resident assistant vocal coach at the Breno Italy International Music Academy (BIIMA). De Luca has played with a number of colleagues including cellist Roland Gjernes and played both piano and organ for various churches including Knox Presbyterian Church (Ottawa) and St. Clement Parish, (Ottawa). De Luca studied vocal accompaniment with Susan Manoff and Carl Phillipe Gionet.

De Luca has a particular fondness for choral music. He has performed with the Ontario Youth Choir, Capital Chamber Choir, Ewashko Singers, and Festival Chorus Singers and was a chorist with the Knox Presbyterian Church Choir (Ottawa). He currently sings professionally with the renowned Choir of the Church of St. Andrew and St. Paul (Montréal).

Himself a composer and son of Ottawa composer Rosanne De Luca, De Luca writes and arranges music for piano and small ensembles. He has also co-written music for a theater production of Alice in Wonderland and Broadway-off-Broadway’s original production of A Youtube Musical (2012). His work as a pedagogue seeks to find new strategies for building a solid foundation for beginner students, especially adults. De Luca composes an immense number of his own exercises, pieces, and adaptations in order to support this mission. 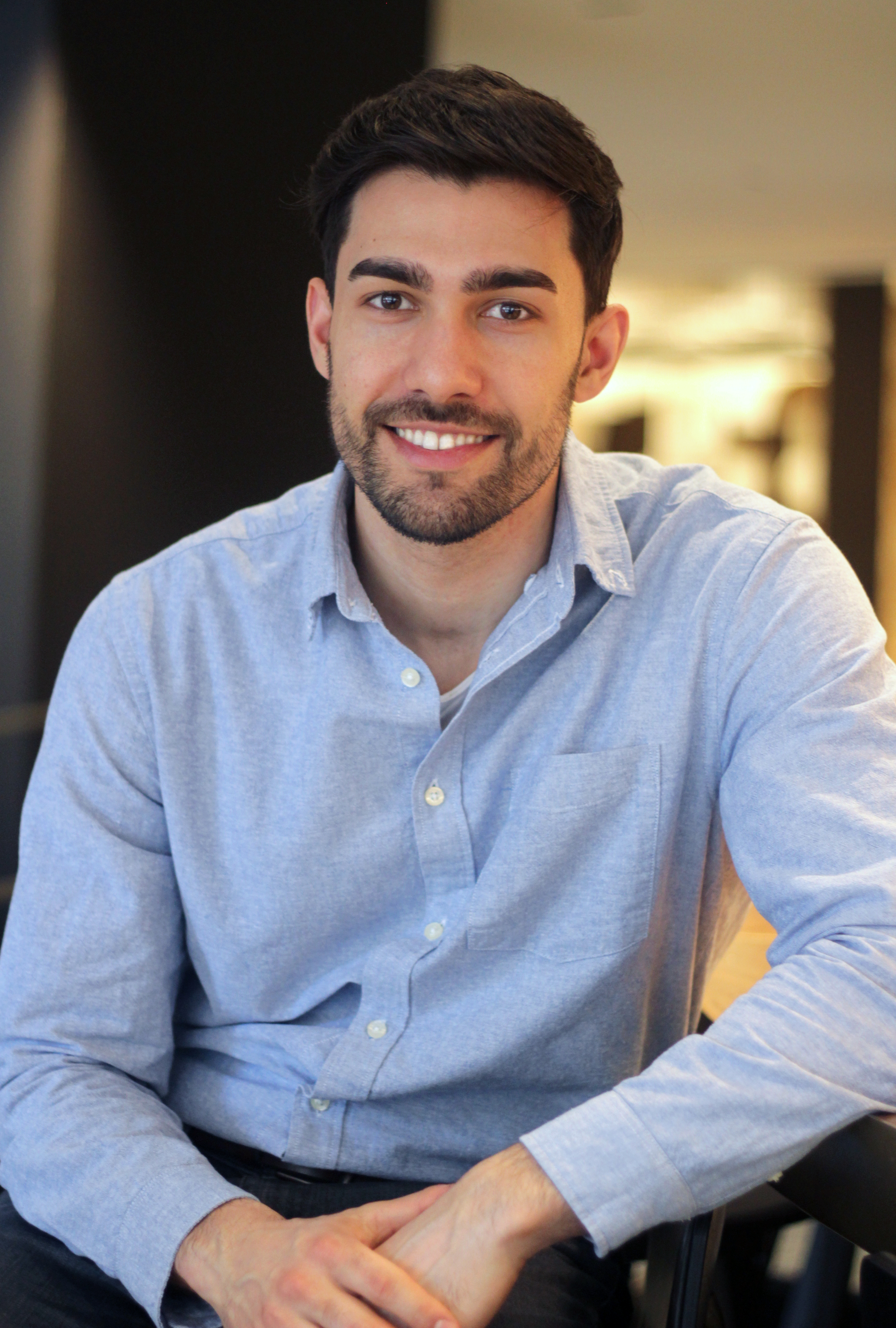