Described by critics as “a piano sound-colour magician” (Muzikos Barai, Vilnius), “evocative and mystical” (New York Classical Music), "technically perfect" by Belarusian First Radio, and “a virtuoso with the most exquisite touch” (Freethought Today, Madison), Jarred Dunn is featured on the 2018 CBC Top 30 Under 30: Hot Canadian Classical Musicians (CBC) and in 2019 he hosted This is My Music. Mr. Dunn is the First Prize and Concerto Award winner of the 2018 Lithuanian International Chopin Competition (Vilnius), leading to his premiere with the Lithuanian Chamber Symphony in November 2018 and a finalist/prizewinner in the 1st Jan Hofmann International Competition in Kraków. His first recording, Chopin and Debussy, was produced by Dan Barker (Freedom From Religion Foundation) and recorded by Audio for the Arts (Madison, WI). He has been heard on the CBC, WQXR New York, Belarus First Radio Minsk, Freethought Matters TV and Freethought Radio-Television in Madison (WI).

Noted by Tonebase Piano as “a revered peagogue,” Mr. Dunn has given lectures, workshops and master classes at University of Puget Sound (Seattle), MTNA Seattle, Canadian Music Centre (CMC), Chopin University of Music (Białystok), Vilnius Academy Pre-College (Lithuania), ORMTA branches across Ontario, Collegeum Musicum Conservatory (Toronto), North York Suzuki School (Toronto), International School of Music in Sydney, and Ravenswood School in Sydney (Australia). His articles have been published in the Canadian Music Educators’ Journal and Canadian Music Teacher. Of special importance to him was research at the former site of Auschwitz-Birkenau and music during the Holocaust, culminating in an article about Anita Lasker-Wallfisch (former cellist of the Auschwitz Women's Orchestra).

He has adjudicated in competitions including the Burlington, Davenport, Peel, North York, Stirling, Rockland, Merriam, and the Discover Canada National Research Competition in Poland. He holds top prizes from the Grand Prize Virtuoso (London), Verona Zinetti International, D. Vincenzo Vitti, and Rome Academy Award Competitions (both in solo piano and chamber music). In 2013, he received the Teacher Recognition Award from the Retired Teachers of Ontario and in 2012 at the University of Toronto he received the W.O. Forsyth Graduation Award, given to the most meritorious pianist graduating (BM, BEd). He has received numerous scholarships and awards for his scholastic, musical, and pedagogical achievements. He graduated with distinction from the Academy of Music in Katowice, where he studied with Prof. Anna Górecka (MM, Post-Grad Dip) and took an Artist Diploma at the Bydgoszcz Academy of Music, in the piano class of Prof. Katarzyna Popowa-Zydroń. In New York he studied with Jacob Lateiner, Yoheved Kaplinsky, and Dorothy Taubman. 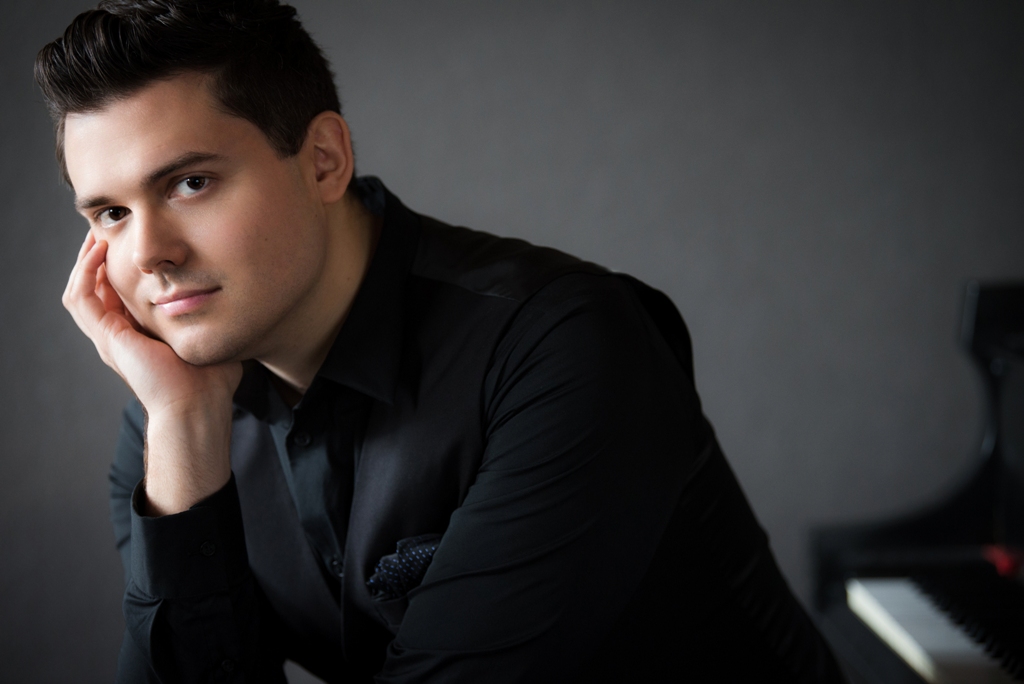