Caroline Derome is a Montreal native. She first began her music studies at the tender age of five while learning the piano. At the age of 12, she continued her musical development through playing the flute as well. In 1998, she was awarded the prestigious FCAR Scholarship to pursue her Master of Music degree in flute performance at University of Montreal under the tutelage of Denis Bluteau. She had previously completed her Bachelor of Music degree in flute performance at McGill University studying with Timothy Hutchins and Cindy Shuter.

Throughout her studies she participated in summer festivals in Lake Placid where she had the privilege to study with Julius Baker and Jeanne Baxtresser.

Caroline also performs throughout Montreal as a soloist and with various chamber music groups. Additionally, she teaches music at the McGill Conservatory of Music and the Montreal Music Academy. 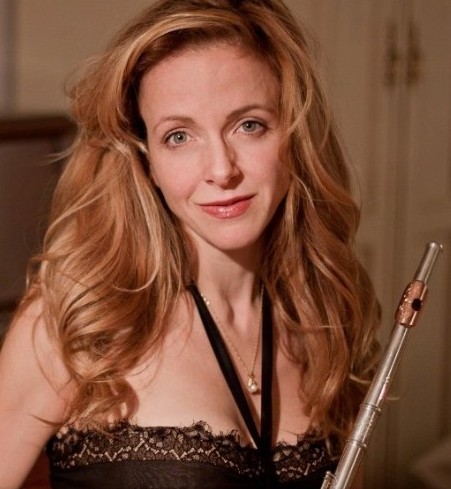